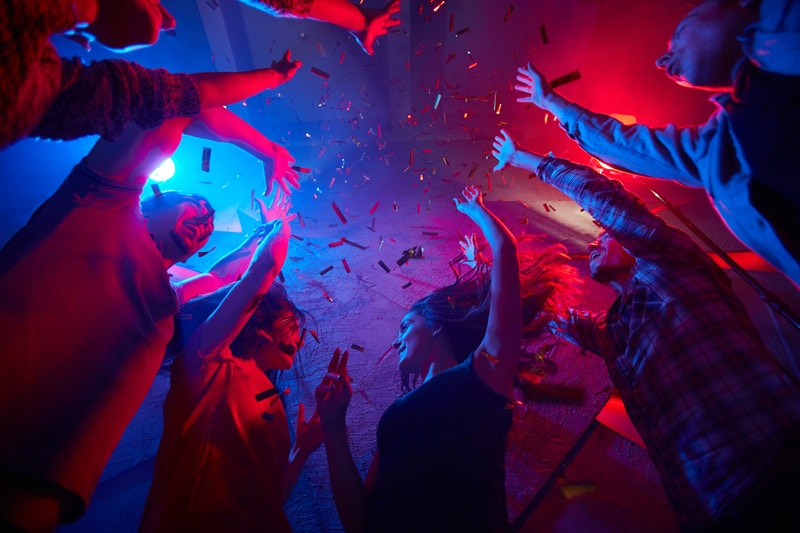 Both wine and beer are popular beverages in the United States, and many people are connoisseurs of fine wines and craft beers. In addition to there being more than 7,700 wineries throughout the country, there are approximately 4,269 breweries in operation.

Whether wine connoisseurs are purchasing different types of wine at a local wine store or while out on the town, they prefer these varietals:

When it comes to spending patterns, 17% of Millennials purchased bottles of wine that cost over $20.00 within the past month. Just 5% of Baby Boomers and 10% of all wine drinkers spent this much, however.

There are different types of beer, of course, and more and more people are choosing to drink craft beers. Most, or 99%, of the breweries in operation are small, independent breweries:

Microbreweries, for example, produce less than 15,000 barrels on an annual basis. A large percentage of the beer they produce is sold off-site. On average, 75% or more is sold in this way.

In addition to the types of breweries above, there are also contract brewing companies that supply different types of beer to liquor and grocery stores as well as pubs, restaurants, and other business establishments.

While beer and wine drinkers often have a preference, they also tend to explore new flavor profiles. Given the rise in local pubs and tasting rooms, there are even more palate-expanding opportunities available. Growlers, for instance, provide an excellent way to take home a favorite craft beer in a reusable container. Favorite wines can also be purchased at local wine stores and wineries.