The Origin of Pizza

Pizza is one of the most popular dishes around the world. When we think of pizza we think of Italy, but the history is more complicated than that. Let’s take a look at the origins of pizza.

Although pizza, as we know it today, comes from Italy, Greece is the home to an earlier version. In ancient Greece, flatbreads were a very common meal.

The Greeks would take a flatbread and put different ingredients on top.

This flatbread dish would survive many years and make its way into Italy. The early version of pizza was seen as food for poor people. Raffaele Esposito is the pizza maker who would popularize the dish.

Raffaele had the task of creating a specialty pizza for the queen. The queen’s name was a margarita, and this is where the margarita pizza was invented. The pizza chef decided to make a pizza that used ingredients that matched the Italian flag. He included basil, mozzarella, and tomato.

When Italians started to immigrate to the United States, they brought pizza with them. Over time pizza become more popular, which brings us to where we are today. Next time you are eating pizza, remember this brief origin story. 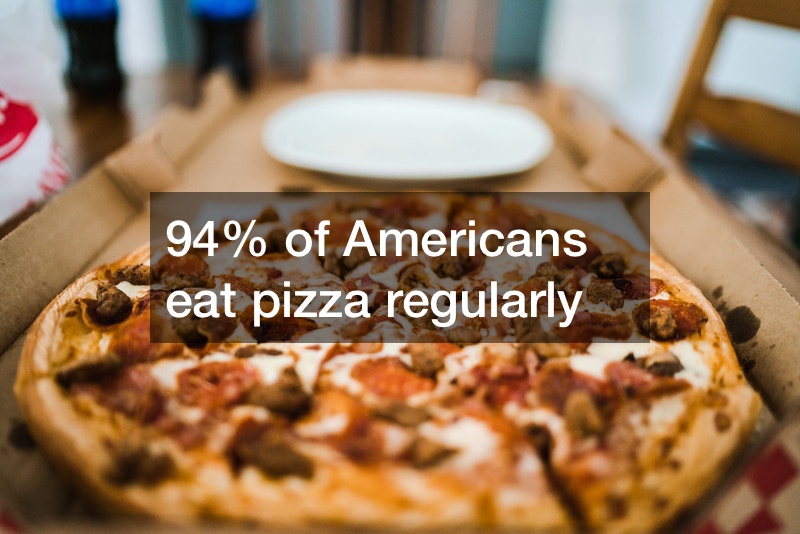